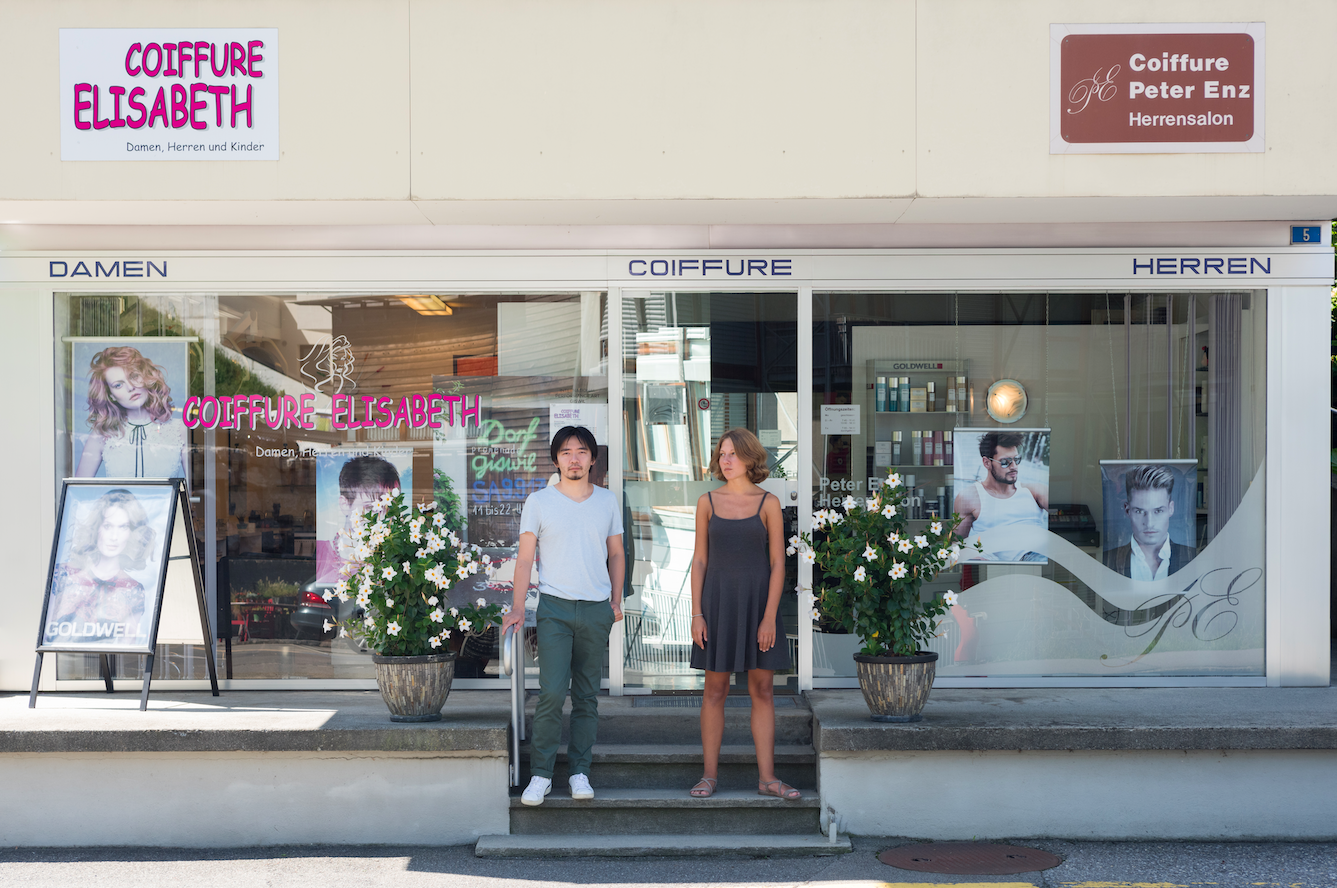 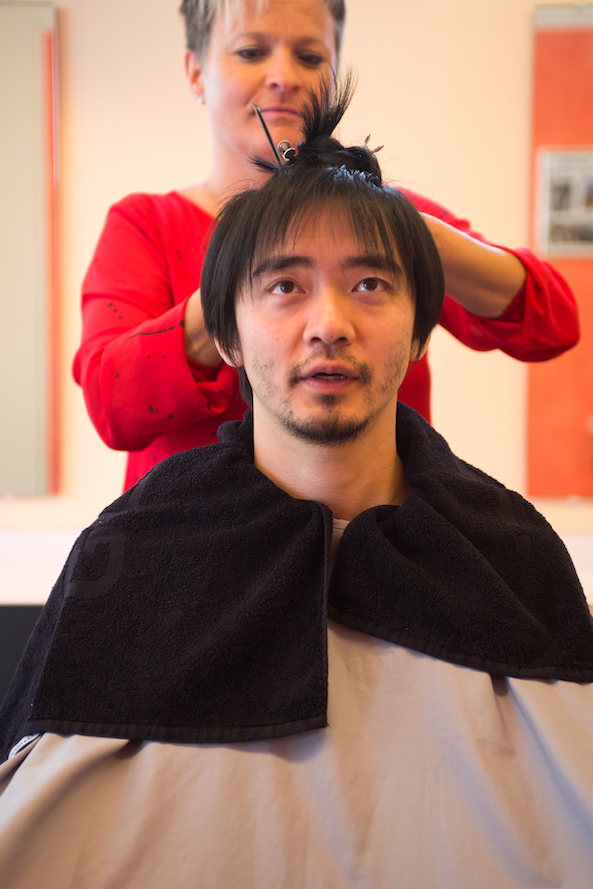 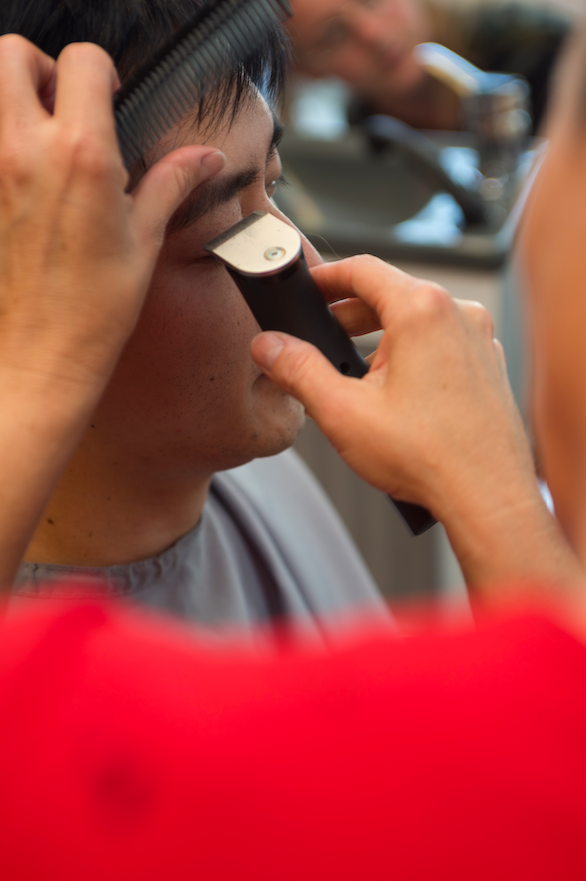 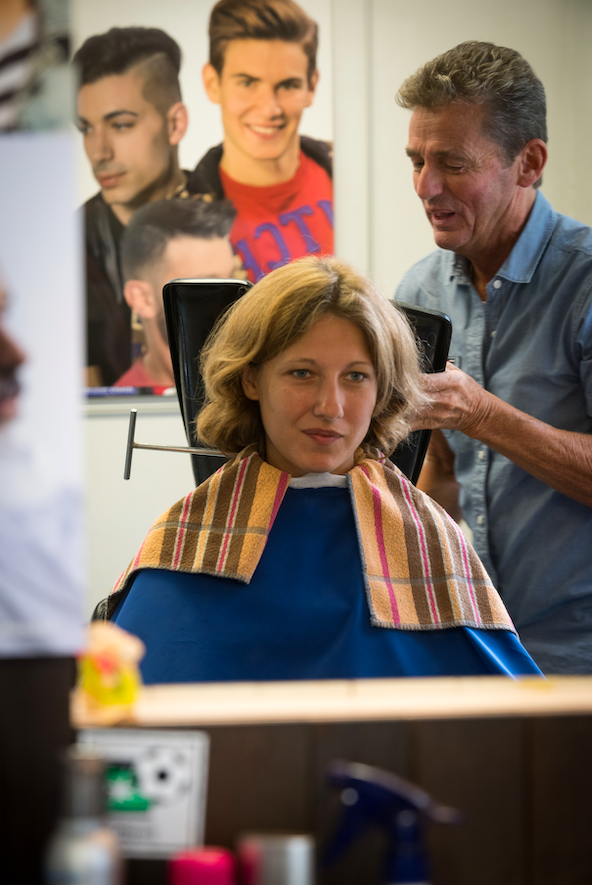 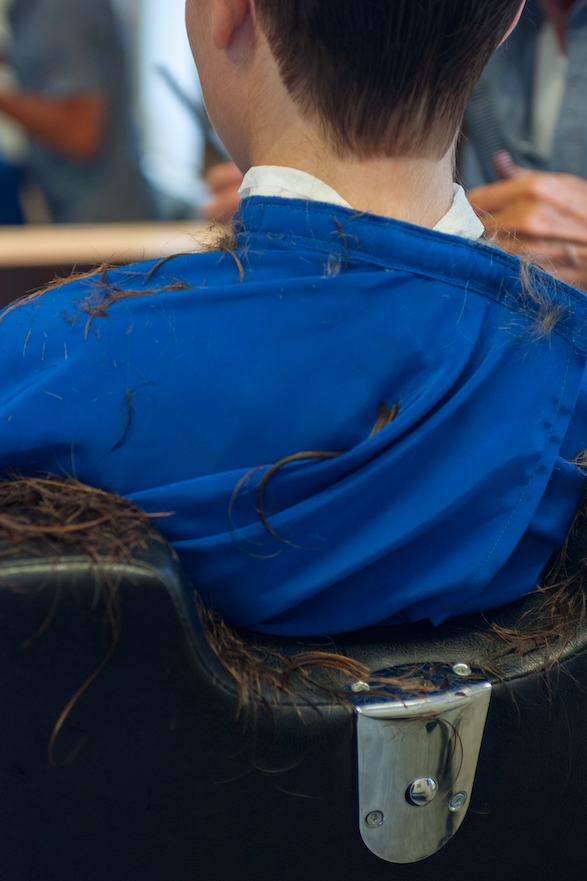 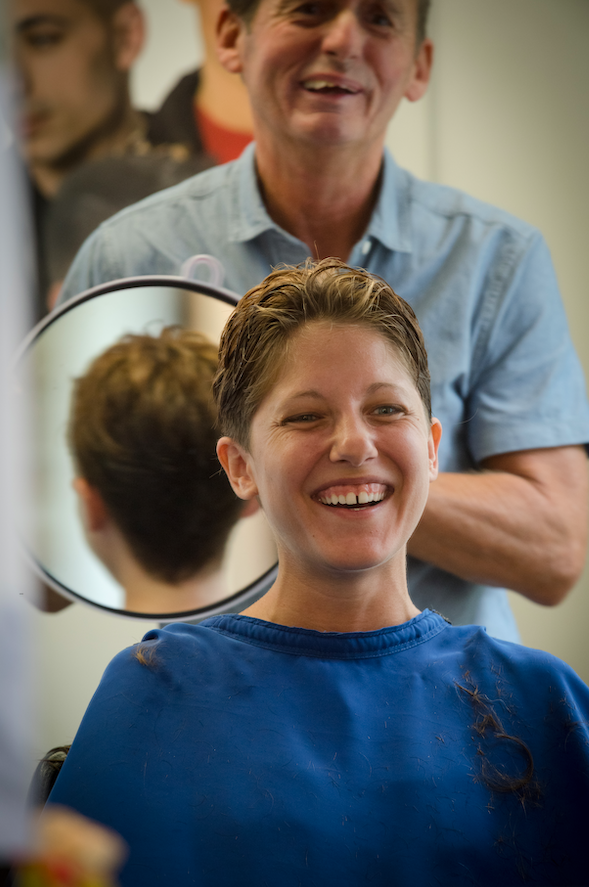 In a small village of Giswil in Switzerland, since three generations, a hairdresser has divided between male and female customers. A wall built in between, man and woman were treated in different parts of the salon. The originally religious tradition was carried on as a business solution even when new hairdressers rented the place. Man for man, woman for woman.
Jianan Qu asked for a hair cut in the women’s section, while his friend Lisa Grosskopf did the opposite. The hairdressers were free to do any haircut they typically would for each, opposite gender.